, December 9, 2011 /ChinaNewswire.com – Xinwengao.com/ – With a focus on establishing friendship through sports and cultural collaboration, and promoting stronger platforms for China-­US educational exchange initiatives, on December 10th, the Booey Lehoo Arts Week will launch an exciting week of activities in Beijing with the “16 X 16 Tipoff Basketball Tournament”.

Beijing, China (December 09, 2011) /ChinaNewswire.com/ — Former NBA All-­Star forward Jamal Mashburn will host the basketball tournament. Known in his NBA playing days as “Monster Mash”, Mr. Mashburn will be active throughout the day participating in basketball clinics, mentoring the student/athletes throughout the event and games as well as greeting those in attendance. “I am impressed with the concept of the event, the student/athletes and overall project. This event shows just what can happen when young people from China and the United States work together, and shows the value of the work being done through the Booey Lehoo festival to support the 100,000 Strong Initiative,” remarked Mashburn.

The 8 Boston (USA), 8 WAB high school student/athletes and 16 Chinese high school student/athletes from Beijing will join together to form 8 “Friendship Teams” to compete for the “Jackie Chan Cup”, a trophy donated by the Jackie Chan Charitable Foundation Beijing (JCCF), which is a partner in the Booey Lehoo Arts Week and Concert with Americans Promoting Study Abroad (APSA).

The week culminates in a star-­studded concert on December 17th headlined by 7-time Grammy-­Winner will.i.am. The concert, held at the National Indoor Stadium in Beijing on December 17, will also include performances by Shunza, John Legend, CoCo Lee (invited), apl.de.ap, and Sa Dingding. The show will celebrate and support U.S.-­China educational and cultural exchange and promote the 100,000 Strong Initiative. Tickets are available through www.booeylehoo.com.

Motorola is a key sponsor for the Booey Lehoo Arts Weeks and Concert. Peak is sponsoring the official event gear. Beijing International Group (BIG) is coordinating the City of Boston Mayor’s Office & Boston Public School participation as well as teaming with APSA on event management for the tournament and clinic.

Working Together for a Brighter Future
The Booey Lehoo Arts Week and Concert, organized by APSA and its Chinese partners with support from JCCF, aims to raise awareness of the 100,000 Strong Initiative, an initiative announced by President Obama in 2009 and launched by US Secretary of State Hillary Clinton in 2010 to dramatically increase the numbers of US students coming to China to study. APSA works to provide study opportunities for high school students from underserved communities. APSA co-­founder Mike Dardzinski, providing his perspective commented: “It’s just great to see young people from our two great countries pooling their talent for a good cause, and the event shows that if we work together, the future of the world in the 21st century is in safe hands. We are very excited about all of the Booey Lehoo events, and are committed to giving study exchange opportunities to the largest possible number of high school students.”

A Week of Excitement and Building Friendships
Bringing the exciting week of activities to a smashing conclusion will be the December 17 concert featuring American music superstars will.i.am, apl.de.ap and John Legend performing with Chinese superstars Shunza and Sa Dingding in individual, duet and collaboration arrangements. The concert will take place at the National Indoor Stadium.

There is something for everyone throughout the Booey Lehoo Arts Week as fans can enjoy dance, classical music, literary activities as well as a special evening of blues and jazz straight from the Windy City, Chicago, IL.

To add to the seasonal spirit of giving, the Boston students will participate in a Community Service Day with other APSA student ambassadors at a local Beijing school.

Further details on the Booey Lehoo Arts Week & Concert, as well as ticket information are provided at www.booeylehoo.com. 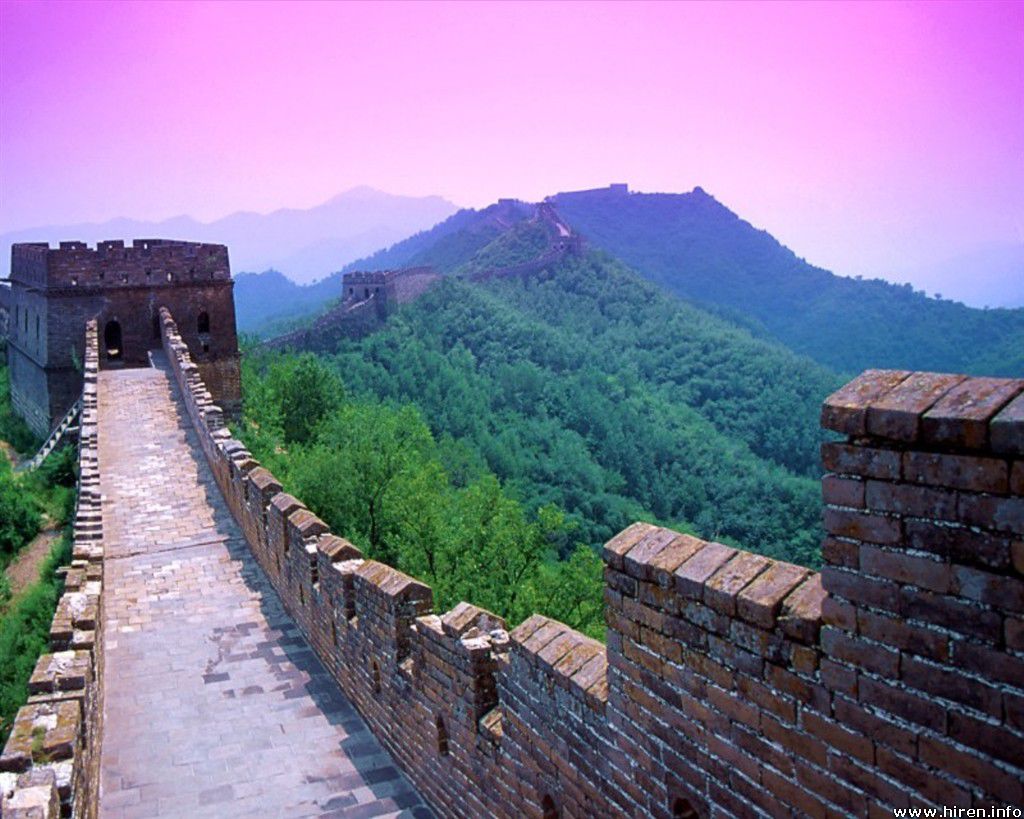 Get the daily ChinaPulse.com email newsletter to stay abreast of the latest data and news from China!